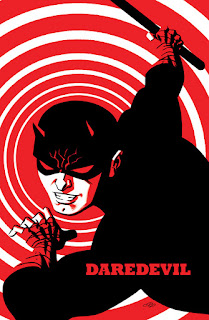 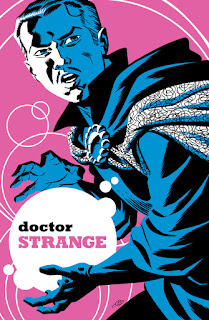 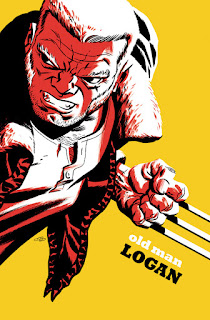 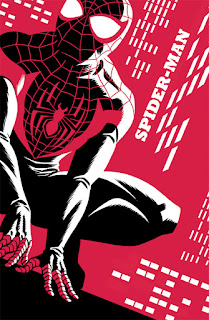 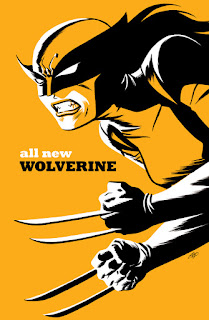 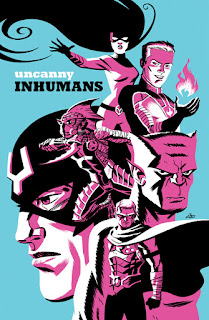 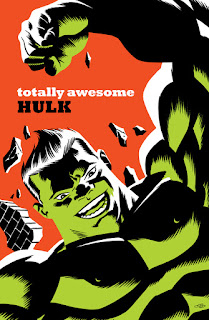 Around September 2015, I started work on a series of 21 variant covers for Marvel Comics to be published in February 2016.  They were spread out across their entire line of books, and gave me an opportunity to draw some of my favourite superheroes.  Marvel was great to work for, and gave me an enormous amount of freedom to design and draw the covers as I saw fit.

I thought it'd be a little too much to post all 21 of these covers in one post, so I'll split them into batches, just as I did when drawing them.

I drew about 7 covers a month for 3 months.  Most of these were drawn traditionally, in coloured ink on board and then scanned with final details and colouring done in photoshop.  I was aided in the type treatment for these covers by my wife, Claudia Davila, an award winning designer and illustrator.  We collaborated recently on another series of Marvel covers, which I'll share later.

Above is the first batch of covers I drew, and below you can see some of the prep sketches and roughs that led to the final art. 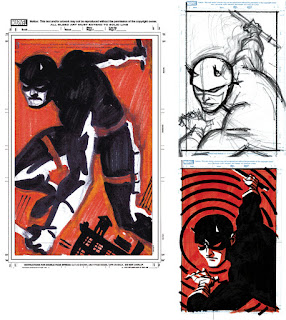 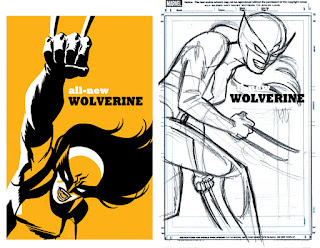 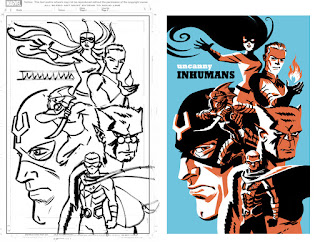 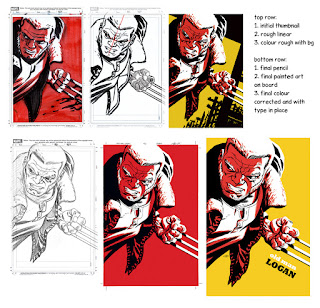