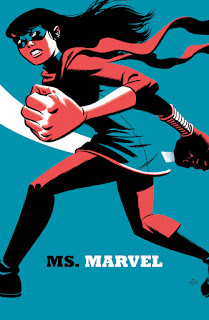 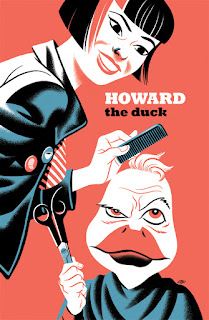 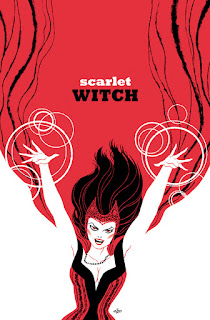 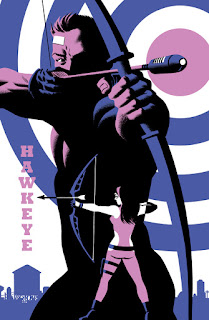 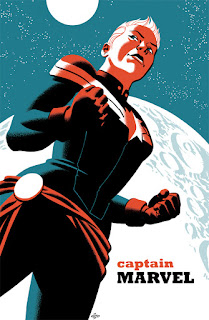 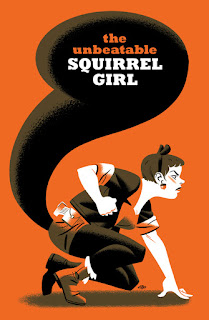 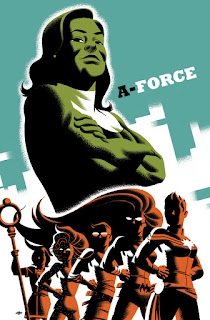 And here's the final batch of February 2016 variant covers I drew for Marvel Comics.  As mentioned in the last 2 posts, these were drawn in 3 batches from September to November of 2015.  I drew 7 covers a month,  and Marvel graciously gave me 25 titles to choose from.  I ended up drawing 21 covers in total.

This batch contained 2 of my favourite covers I drew - the Scarlet Witch one and the one for the Unbeatable Squirrel Girl.  I thought both turned out nicely.

While working on this last series of illustrations, I was also struck by the fact that all 7 covers featured female characters/superheroes.  It's a nice trend in comics and one that brought a smile to my face.

As with the others, most of these were drawn traditionally, in coloured ink on board, with additional detail and colour added after scanning in photoshop. A couple were drawn completely digitally using a combination of photoshop and Autodesk Sketchbook Pro (my favourite digital drawing software).

Above are the final covers and below you can see some of the process thumbnails, roughs and colour sketches I did on the way to the final image.

And that concludes my 3 part post on these Marvel variant covers.  Thanks for reading and my apologies for the long delay between updates on my blog! 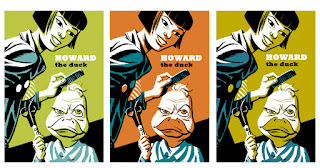 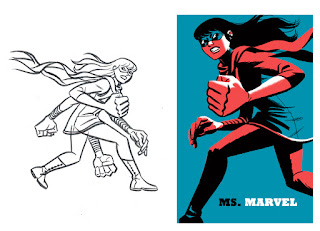 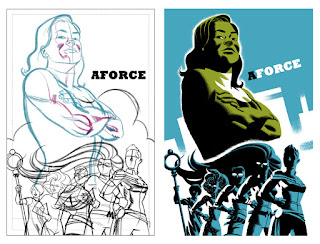 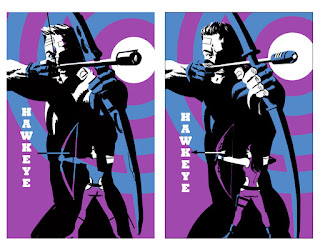 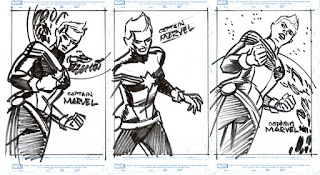